My very first visit in Cote d’Ivoire, Abidjan. I must say, sometimes in trips like this, it is often a reflex to feel some shame (of my country of origin really). FIRST IMPRESSION: the airport is way advanced (pictures soon). SECOND IMPRESSION: the roads: if I must say…! smooth drive no pot holes, auto-roads all over. THIRD IMPRESSION: air condition in public hospitals…SERIOUSLY…!!!! you know you have to come in contact with public places/offices to really understand the governance culture that exist in the country; well decided to pay the hopital a visit: this was the University hopital of Treichville.

Treichville is a commune of Abidjan, Côte d’Ivoire. The commune is known as one of the most lively in the city, specially around the Crossroad France-Amérique. Its name comes from Marcel Treich-Laplène (1860-1890), who was French resident in Côte d’Ivoire. Its current mayor, elected at the municipal election in March 2001 is François Amichia, former minister of tourism.

In this hospital, not only did I notice air condition in every single waiting rooms and wards, I also noticed they had almost all important medical departments; most importantly, the Diabetis ward which is “almost” of none existance in Cameroon despite its steep rise amoung our citizens ( appalling…!).
With more I have seen so far from this beautiful country just recovering from war, as well as other progresses that have been going on in Cameroon, I honestly and deeply can’t help but feel somehow still betrayed by my own country of origin Cameroon; and begining to wonder if Cameroon is really going to meetup its goal of being an emerging one by 2035 (already long from now)…!! because there is still a longway to go interms of its deep rooted Egoism which has 100% turned to be the norm foundation of morality. <<<Change of mentallity has to be calysed by all cost…>>>
Are you from Cameroon or other national? or have you visited Cameroon or Cote d’Ivore? Please voice your opion if you agree or disagree with my remarks…
var linkwithin_site_id = 1575017;

Today the 18th of October, the International Day of Rural Women was observed at Lindi, Douala 5eme, Cameroon.
More after the cut….
The ceremony was presided over by the representative of the Governor of the littoral region, Ms Rachel Sen Kong, head of administrative and legal division in the governor’s office. Also present were administrative, governmental, religious and traditional authorities from the littoral region, representatives of diplomatic corps, NGOs and international organisations as well as people from the surrounding communities.
Rural women play a critical role in the rural economies of both developed and developing countries. In most parts of the developing world they participate in crop production and livestock care, provide food, water and fuel for their families, and engage in off-farm activities to diversify their families’ livelihoods. In addition, they carry out vital functions in caring for children, older persons and the sick.

The International Day of Rural Women was born and observed on 15 October 2008. According to the UN, this new international day, established by the General Assembly in its resolution 62/136 of 18 December 2007, recognizes “the critical role and contribution of rural women, including indigenous women, in enhancing agricultural and rural development, improving food security and eradicating rural poverty.” 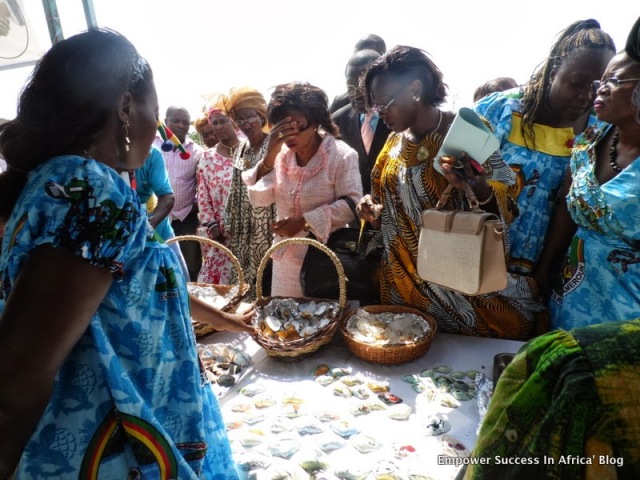 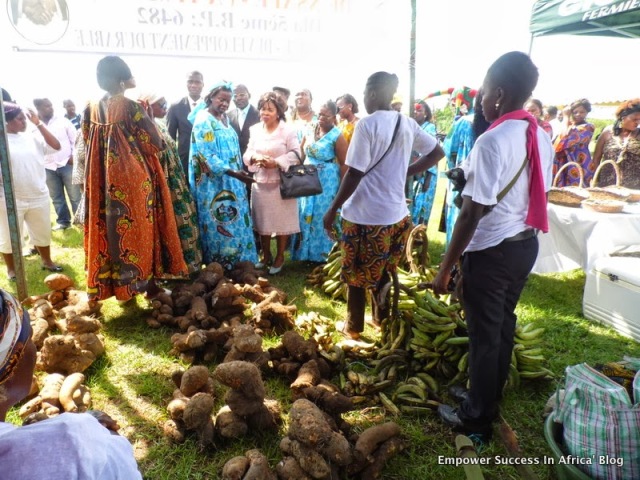 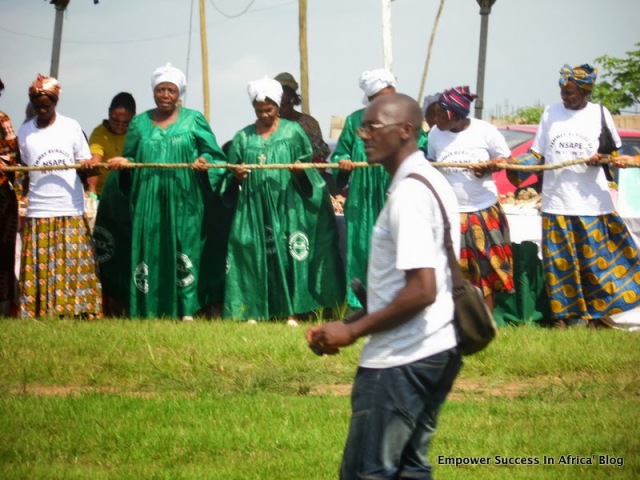 Hello Hello and welcome back to me..!
It has been a while since I last blogged; well thought I will start this new month with much happiness and adventurous aura; all with the hope of infecting you all my readers.
Lately I paid two visits to Dubai, one in August, and the other  September breaking August. I must say I fell in love with the city, its attractive market and competitive prices. Its infrastructure is the most jaw dropping of all I have ever seen. LOVE this city and I recommend anyone to atleast visit once in their life time. Enjoy fotos

More fotos after the cut…. 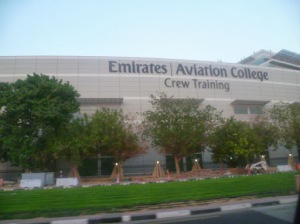 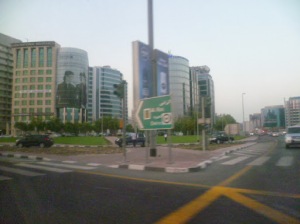 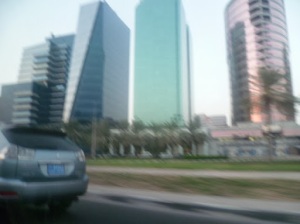 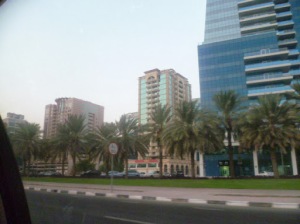 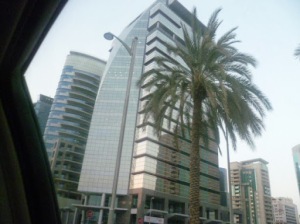 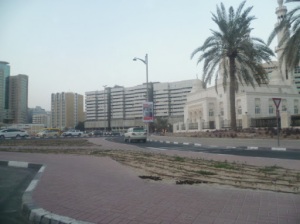 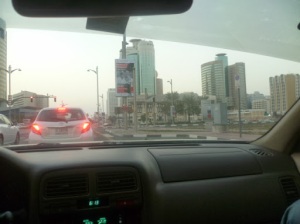 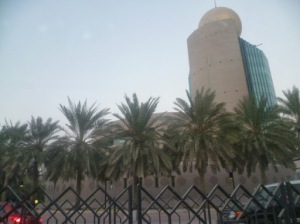 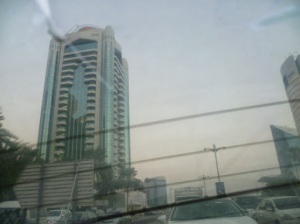 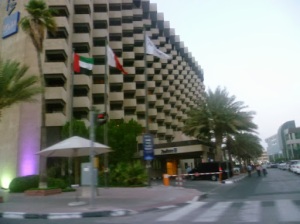 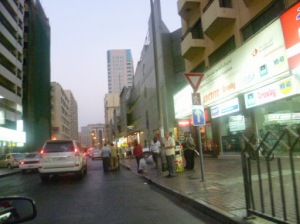